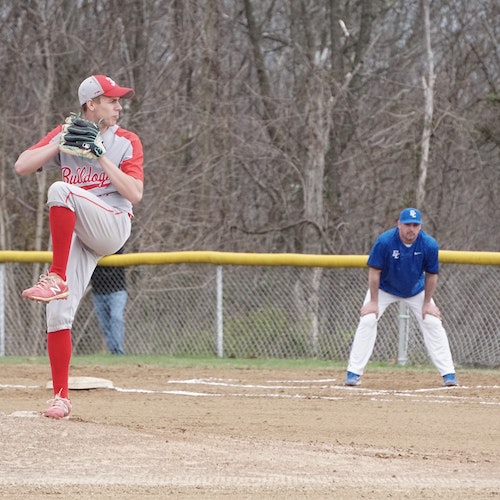 Springfield College, the institution where basketball originated, has changed its name more than once, leading to confusion. It emerged as the YMCA (Young Men’s Christian Association), encompassing three sections: the training school, the international school, and the international college.

However, during those years, the name Springfield College was used informally until, in 1954, the institution adopted it officially. Beyond the name, since its foundation in 1885, it has always been a private and independent institution.

On December 21, 1891, James Naismith published the rules for the new basketball game and asked his class to play a game on one of the Springfield College courts with a football and two baskets of peaches.

Someone suggested calling the new discipline “Naismith game,” b,” after watching the game, they saw that the ball and the baskets stood out, so they chose to call it “basketball”. T.” YMCA played a vital role in spreading the sport in the United States and Canada.

It did not take much longer to become known in the rest of the world. In 1983, the first basketball game was organized in Montmartre, Paris; later, basketball games were scheduled in China, India, and Japan.

The first professional league of the discipline was formed in 1898 with six teams that started the “National Basketball League.” However, it was dissolved in 1904.

Despite the sport’s rapid expansion in different countries, basketball did not have an international organization to regulate it during the first decade. Thanks to several requests, in 1904, the discipline was included as an Olympic demonstration sport.

Only in 1932 was the International Basketball Federation (FIBA) founded. This organization, based in Miles (Switzerland), was dedicated to regulating the rules of the sport worldwide and periodically celebrating different events and championships.

The country with the most victories in the entire history of basketball is the United States, both in the male and female versions. This country only once was not on the podium but at the 1980 Olympics in Moscow.