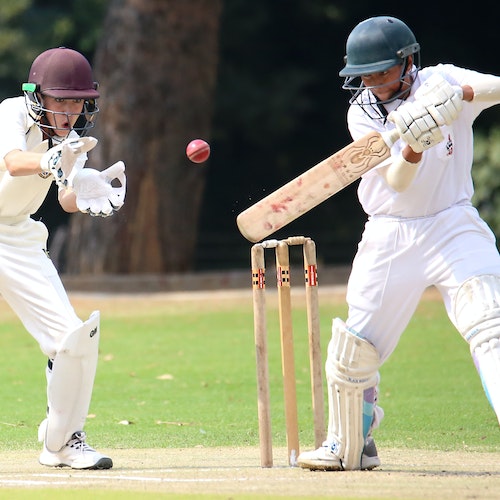 The Newcastle player was injured during training.

Swedish striker Alexander Isak suffered a muscle injury that will keep him off the pitch, at least, until after the World Cup in Qatar.

The 23-year-old player, who cost Newcastle 66 million euros in the last transfer market, will not be at the World Cup with the Swedish National Team since he did not qualify, so he will be able to recover and be ready for the return of the club football at the end of the year.

The attacker was injured in training, suffering a recurrence in the thigh.

“I don’t think we will see Alex playing again before the World Cup. He has had a relapse in his thigh. It is very frustrating for a player like him, who is new to a league… I think he was adapting well.” his trainer Eddie Howe told a news conference.

After leaving Real Sociedad, he has played three games for Newcastle in the Premier League and has scored two goals.

We explain what types of sports exist and how they are classified according to their participants, competitive logic and where...

We explain everything about the history of volleyball, its creation, and its development to the present day. Its rules and...